A New Trend in Craft Brewing?

The evolution from big to smaller is a noble one. In good times and in hard times, most companies try to cut costs and grow efficiencies by selling more. Growth has traditionally been the secret sauce to success. But in an industry that has never quite followed all of the traditional rules of business, maybe craft brewers will find that growing down is more fun – and more profitable, than growing up.

Craft beer used to compete against Wine and Spirits. Today there are numerous other options.We can seek breakthroughs through the diversity of packaging forms and brewing processes. This year, our company launched a new corking and carging equipment, used for packaging whiskey, barley beer, cask beer and so on, through the differentiated packaging form to open up new markets.

Maybe a new trend in craft brewing is being born. 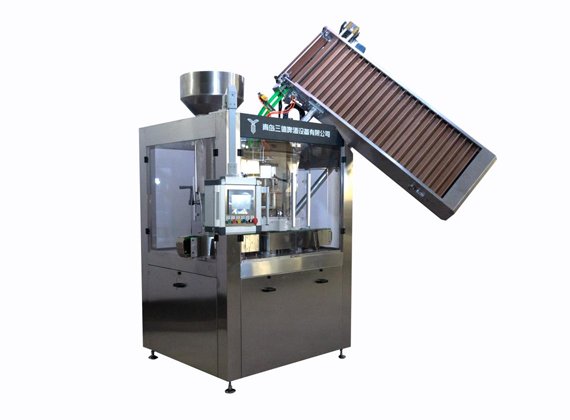